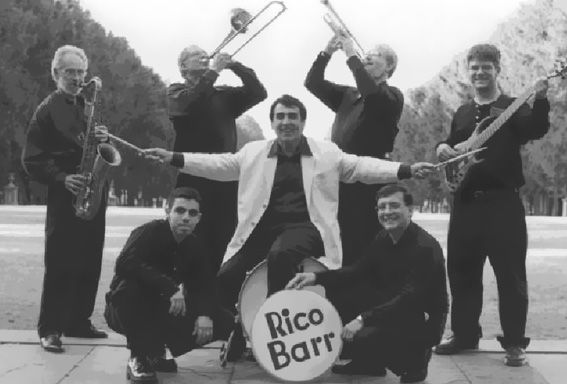 “A sampling of our music… If you don’t see a song that you are interested in listed here, ask us!  We would be happy to add it!”

All Of Me / John Legend
At Last / Etta James
At This Moment / Billy Vera
Blue Bayou / Orbison
Breaking Up Is Hard To Do / Neil Sedaka
Can’t Help Falling In Love / Elvis
Daddy’s Home / Shep & The Limelights
Desperado / The Eagles
Dock Of The Bay / Otis Redding
Good Time Charlie’s Got The Blues / Danny O’Keefe
Holding Back The Years / Simply Red
I Cross My Heart / George Straight
If You Don’t Know Me By Now / Simply Red
Just My Imagination / Temptations
Let It Be / the Beatles
Let’s Stay Together / Al Green
Me And Mrs. Jones / Billy Paul
Open Arms /Journey
Over The Rainbow/ Israel Kamakawiwo’ole
Tears On My Pillow / Little Anthony
Tonight I Celebrate My Love / Roberta Flack
You Really Got A hold On Me / Smokey Robinson
Will You Still Love Me Tomorrow / Carol King

Chained To Your Memory
Don’t Be Afraid Of The Dark
Different Eyes
Elvis Isn’t Dead
Finding The One
Giving You My Love
Guido Shuffle
I May Be Crazy But I’m Not Guilty
I’m Checkin Out
Judgement Time
Lady Of The Night
Put Your Blues Away
Symphony Ron [Theme Song for Ron Dellachiesa’s Music America on 99.1]
The Final Word
Throw Caution To The Wind
Wild Turkey
Zap City

All songs are the property of their respective copyright owners.

Rico Barr Band featuring the JJR Horns is New England’s Premier Party Band. Although the Band was nominated as Swing Band of The Year by the National Swing Awards, their repertoire includes much more. They perform selections from the Jazz and Rock decades including Motown and R&B, as well as Latin. They are in demand for Corporate Events, Weddings, Concerts and Dances throughout New England.

The Band’s repertoire includes songs from the 50s to present. Great Motown & Soul classics by Marvin Gaye, The O’Jays, The Temptations, Al Green, and Ray Charles, Eightys and NInetys Classics from Steely Dan ,Hall and Oates The American Songbook from Frank Sinatra, Michael Buble, and Tony Bennet .. Also prominently featured is authentic Salsa for Zumba Lovers. For fans who want a brief return to the Disco Era, they have added a Bee Gees Greatest Hits Medley and Barry White. They also perform current hits from artists Charlie Puth , Bruno Mars and Train. Among the programs the Band features is a Frank Sinatra Tribute and a Gadsby Revival Show.

The Band’s music is available for purchase on CDbaby.com, iTunes, Amazon or at live performances.