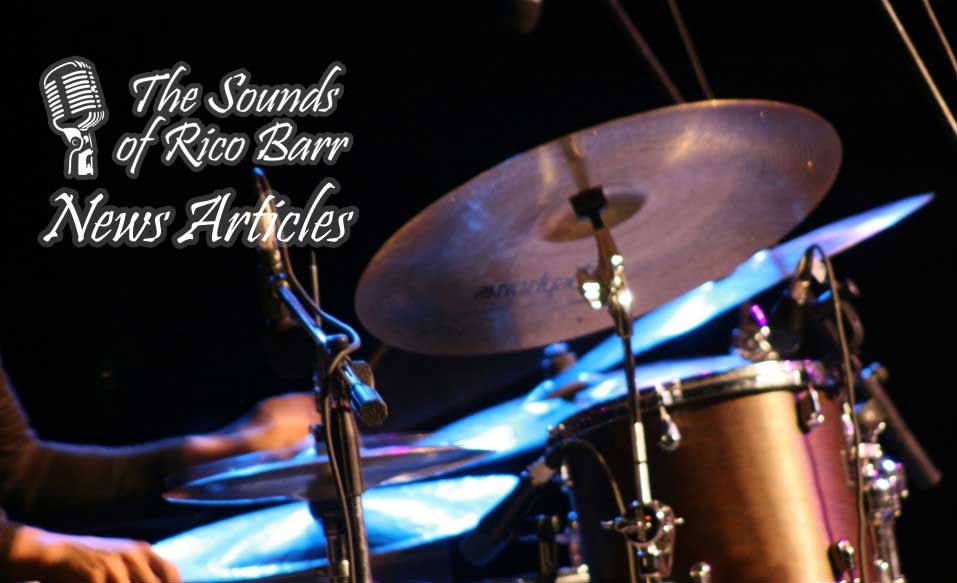 Put some swing into your Sunday afternoon by checking out Rico Barr and the Jump ‘n’ Jive Review, which is playing a free outdoor concert at Winnekenni Castle this weekend.

Rico Barr and the Jump ‘n’ Jive Review has been entertaining audiences in the Merrimack Valley and beyond for more than a decade with a mix of standards, swing, jazz, blues, and Latin music. And although it’s nice to simply sit back and listen, something else guides the bands’ song selection, energy, and style: dancing.

“When jazz first began in the early part of the last century, it started out as dance music.” says Rico Barr, the bands’ leader, singer and drummer. “We’ve kind of gone back in a way, gone to the roots of jazz as being dance-able music. And even when we do classic Motown or the Latin stuff, it’s always dance-able … we encourage people to dance to our shows.”

And dance they do, Barr says, whether the band is playing at weddings, Hampton Beach, or family-friendly venues like Winnekenni Castle.

In fact, Barr says that the castle grounds are a great place to bring kids, a picnic basket, and enjoy the band.

“There’s something about being outdoors listening to music that’s got a certain vibe to it that’s so different from being in some room somewhere,” Barr says. “It’s hard to define, but there’s something about it that seems to make it special.” Plus if it rains, the concert simply moves inside the castle itself, he adds.

This show will also feature jazz singer Linda Roberts, which Barr says is fun for people who see the band perform often since they don’t usually work with female vocalists. She’ll sing a few songs during every set.

Although Rico Barr and the Jump ‘n’ Jive Review will play swing tunes, like a Louis Prima medley and other songs it’s known for, the bands’ repertoire has expanded to include, blues, ’80s pop, Motown, and Latin songs, some of which Barr sings in Spanish, he says, adding that they “have a great horn section.”

They’ll also play some original songs, perhaps even previewing one called “Finding the One,” which will appear on a new album that the band is working on and will likely release next year. The album will consist of all original music that’s flavored with the bands’ trademark blues, swing and Latin sound. They’re also working on the new song “Symphony Ron,” which will appear on the new album and be the theme song for Boston radio personality Ron Della Chiesa’s radio show.

In addition to the Winnekenni show this weekend, Rico Barr and the Jump ‘n’ Jive Review is playing at Hampton Beach several times this summer, including at the Hampton Beach Seafood Festival on September 9, as well as at other locations throughout Massachusetts and New Hampshire.

What: Rico Barr and the Jump ‘n’ Jive Review